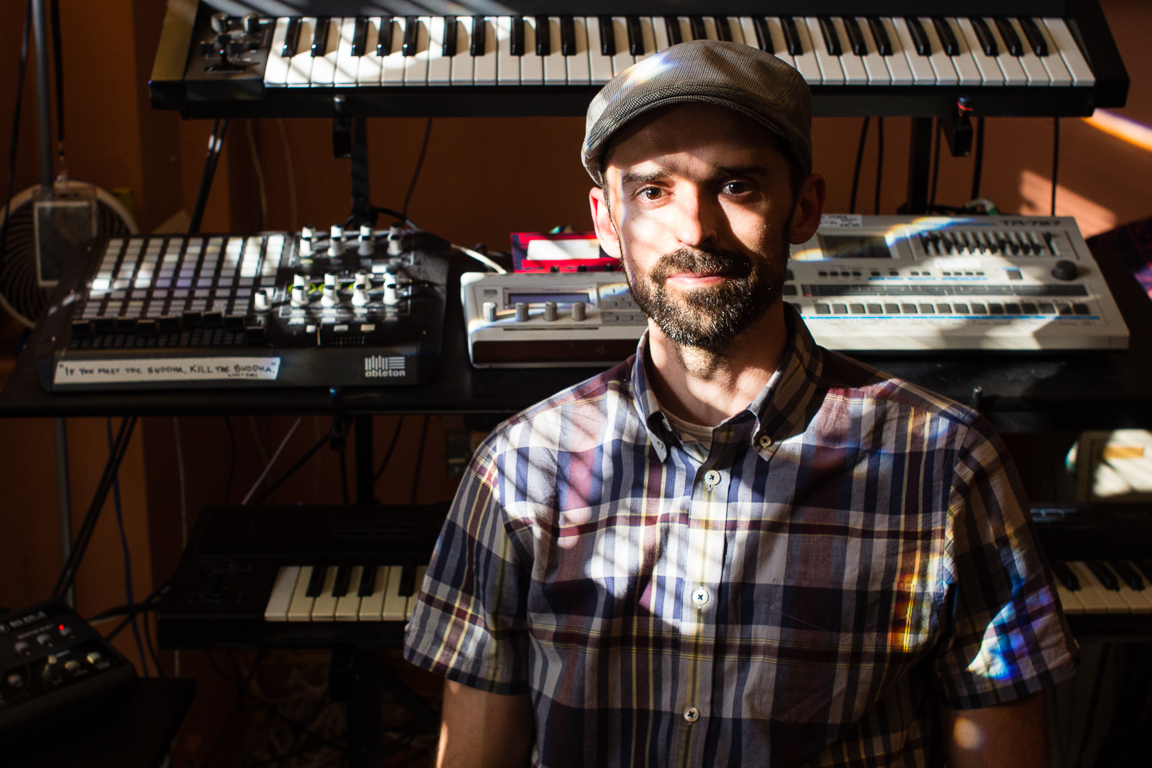 Audio and Music Development Studio
Login to bookmark this Resume

Managing a team of 4 sound designers and 2 programmers, travelling to Berlin/Halifax/Los Angeles for speech record sessions, adaptive audio systems design and implementation, and tools design for the sequel to the highest-rated RTS of all time.

Composition of 6 original soundtrack pieces, as well as a full complement of sound effects for an online PC casual game.

Designed 12 unique multilayered textures and sounds to be integrated into the already existing sounds of SSX4.

Remixed, edited, and programmed 35 commercial hip-hop tracks into the game using Pathfinder and Logic. I used the instrumental and vocal stems of the tracks provided by the record label to create four levels of interchangeable musical intensity to correspond to game play variations. Consistently generating creative and musical remixes under very tight deadlines was a highlight of this project. This game scored the highest soundtrack reviews for any Electronic Arts game in 2004.

Regioned and named both stitched and non-stitched scripts including ‘seamless’ stitch editing (see NBA Live below) that was implemented for the first time in this release of EA’s NHL series.

Cleaned, leveled, and limited speech for the English, French, and Japanese versions of this release. Exceeding EA’s exceptionally high standards for this game was an enjoyable challenge I had not encountered in other games.

Levelled, EQed, compressed and limited all commentary for the game. The primary challenge was to balance speech that was recorded for previous versions of the NHL series by different engineers spanning several years with different microphones, pre-amps, and compressors. I used a combination of Waves C4, L1, Q4, and PSP Vintage Warmer to correct this problem.

Regioned and named both stitched and non-stitched scripts with short turn-around times over the course of several months.

Reverse engineered the base elements of 15 Def Jam Records tracks to enable remixing for the game using Logic. Programmed the music into the game engine while maintaining the lowest possible file sizes and ensured seamless looping using Pathfinder. Time-stretched scratches and fills were added to best fit the mood of each of the tracks so that these could be used as one-time, game-play triggered musical events to make the music more interactive.