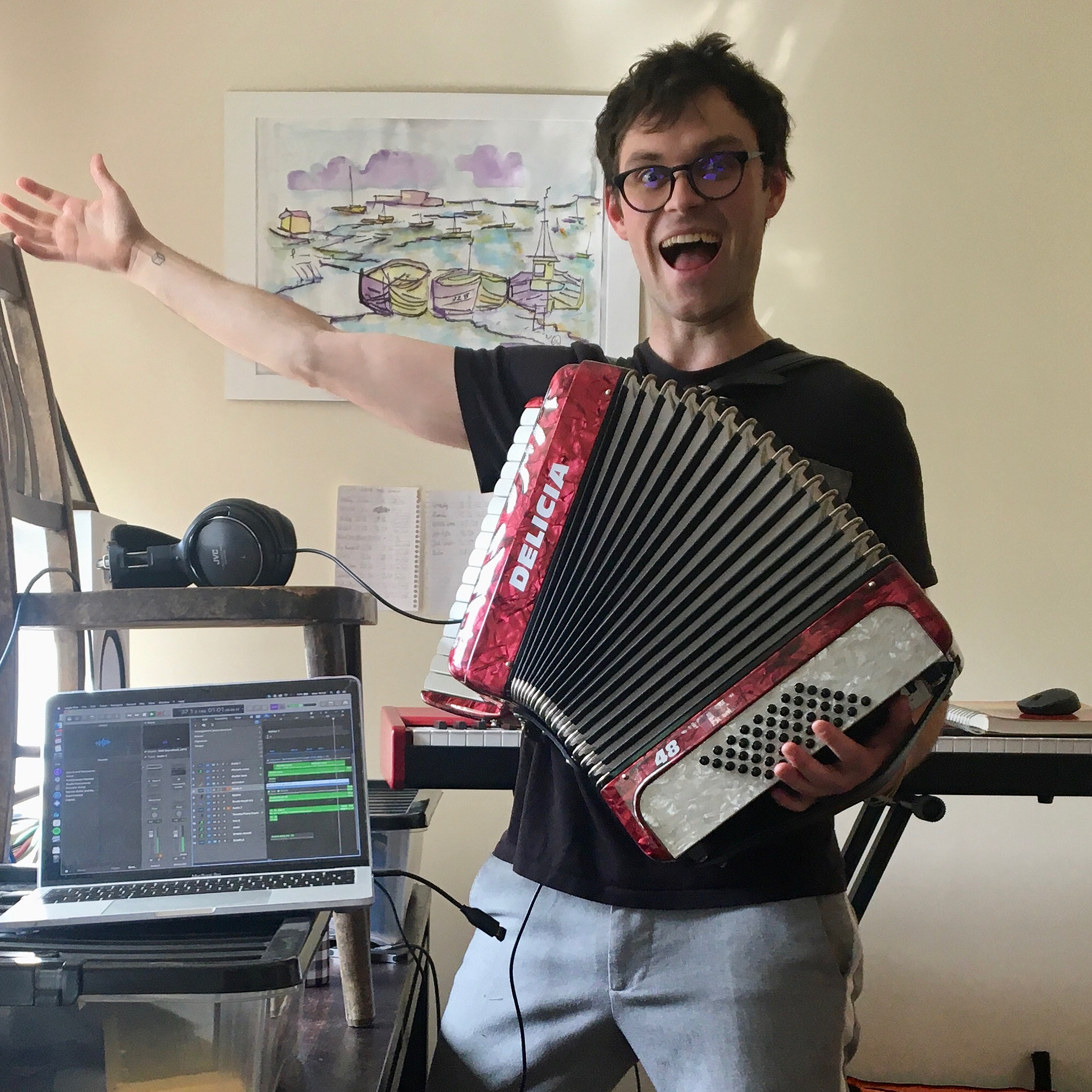 Login to bookmark this Resume

I am a Birmingham-based composer and sound designer. I work with writers, theatre companies and filmmakers. I have extensive experience gained through projects in theatre, film, art, songwriting and dance. I work extensively with MIDI and virtual instruments in Logic Pro X and Ableton from my home studio to achieve a wide variety of musical styles.

Oliver’s commissions include soundtracks for dance film 3AM Waitress and stage production Around the World in 80 Days for RoguePlay Physical Theatre Company. Previously he created a sound installation about Balsall Heath for The GAP Arts Projectthat was performed in the Building for Belonging Exhibition, in Birmingham. Oliver has also provided sound design for an Arts Council England funded short film by Catherine Baker.

His electronic music has also been featured on Howard Skempton’s mixtape, broadcasted on BBC Radio 3 Late Junction, as well as at Flatpack Film Festival, Radiophrenia Scotland and live at Spectrum in New York.

Oliver regularly collaborates with soprano and librettist Roxanne Korda to explore a broad interest of music theatre production. This includes electroacoustic performance and filmmaking. In 2020 they released a short film The Biscuit Song and electronic EP Formations.

Aside from music, he enjoys painting abstracts, landscapes and sets for his film projects. He listens to comedy podcasts, sci-fi audiobooks and indulges in TV series.

My BMus (Hons) at Royal Birmingham Conservatoire gave me a strong musical foundation. There was a lot of emphasis on concept and experimentation. I was able to explore my voice and ideas through workshops, studio settings and concerts, whilst learning from many professional composers including Max de Wardener, Errollyn Wallen and Howard Skempton in one to one sessions and seminars. I also provided film music for two projects featured in Flatpack Film Festival. This course helped me realise my ability for making humorous and playful music, as well as an appreciation of how to effectively manipulate sound.

Soundtrack composer for dance film 3AM Waitress and stage production Around the World in 80 Days. Part of TILT Festival, July 2021.