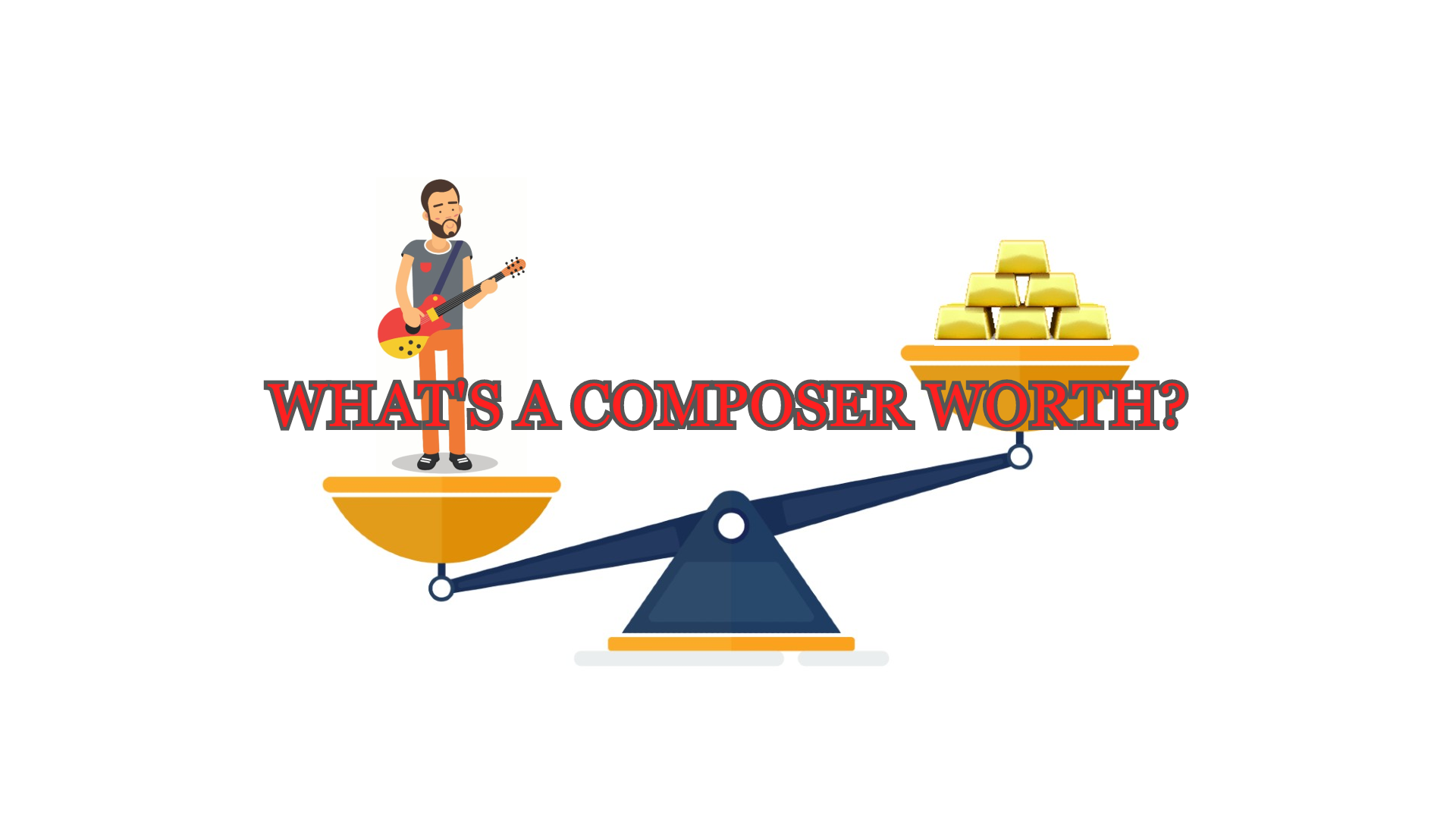 What is a composer worth?

Welcome to Game Music Jobs! I am Munchman, your game audio commentator.

If you are reading this right now, you are probably a composer. What are you worth? Are you worth $20,000 per year? Maybe you are worth $50,000 to $75,000 per year? No, I don’t mean how much did you make last year, I mean what are your services really worth? This question is not just intended for composers, but also for game developers. To our game developers, I ask: what is a composer worth? The answer to this question is—the total reputation of your project.

As a matter of fact, composers should stop reading now. This is between Munchman and the developers. You see, developers, composers play (no pun intended) a pivotal role in the overall progression and quality of your precious project. Their sonically projected supporting character is what makes games palatable by easing the stodgy nature of games, keeping the betsoft player’s mind entertained and engaged in the content. Can you imagine what your game would be like without music? Makes you want to down a pint of bleach, doesn’t it?

If there were any scathing aspersion I would cast upon game developers, especially in the early history of video games, it would be their inattentiveness to the sound quality of their music. Frequently, at the end of the development phase, game developers would say, “all right, we have the game completed, let’s see if we can find some gnarly fingered grunt to add some audio.” This attitude was not only appallingly shortsighted but also became a self-fulfilling prophecy that permeated the industry. This is not to say that technological limitations did not also play a role, because most music chips were monophonic and could only produce one sound at a time. Also, most music was made by programmers and not by dedicated professionals well versed in music composition. In my opinion, it was the dangerous marriage of the “I don’t care” and the unaware.

Bespoke composition, much like custom shoes or suits, will always cost more but will be carefully tailored for its purpose. Some project directors try to get away with using source music for their projects. It is not my intention to repudiate scoring libraries; they have their purpose—mainly to make it easier to add music to YouTube videos and commercials. But when it comes to games, you may run the risk of one of the worst industry faux pas—sounding generic. You know how you grimace when you hear the same music from one person’s project being used on another? Sound libraries are a great and cheap shortstop in the absence of actual custom composition work, but where convenience and savings meet, a garish, seamy line is evident to all who are informed.

Since the beginning of time, people have tried to save money. Whether it was beads, skins, or our modern cotton paper—the siren’s lure of cheap gain has wrecked many lives and game projects. Some of you probably know a “Bob” at the bar who will write the music for a case of beer and to hear his favorite joke for the thousandth time. And if Bob also wants a back rub—the price is too high! Walk away now!

Always remember, you get what you pay for. Whether your project costs a couple thousand or even millions of dollars, there are quality composers out there who are willing and able to render services tailored to your project.

I will end with this proverb: A penurious leader is at the greatest danger in war because he is hated by both friend and foe.

Don’t give Bob a back rub, keep learning, and always B#. I am Munchman with Game Music Jobs.